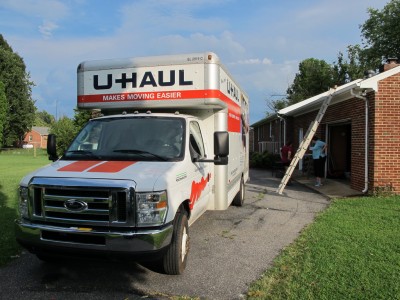 The entire process of moving with a moving company’s help presents a few frequently used terms. One word that is consistently mentioned is “estimate.” An estimate, in essence, gives you a general idea of how much money you will be spending while on contract with this moving company. Before you ask for an estimate, you should know that there are different types, which all offer different benefits. There are three different types of moving estimates: non-binding, binding, and not-to-exceed.

The first, and most common type of estimate is the non-binding estimate. With this type of estimate, the movers will assess the weight of your things and give you a rough estimate of how much you will be paying. The non-binding estimate can be a convenience for those who are moving at the last minute and need a quick quote; these estimates can easily be given over the phone. The downside to these estimates is the possibility of being charged a significantly higher amount than the amount that you were quoted once the move is complete. When given a non-binding estimate, you won’t know exactly what you’re paying until moving day, which can complicate things when it comes to budgeting.

A binding estimate is just as it sounds: you are bound to pay the estimate given. This applies whether your goods end up weighing more or less than the movers expected. Of course, if you contract additional services with your move, i.e. movers packing your things, portable storage units, etc., then they have the right to change the estimate they initially gave you. The benefit of a binding estimate is that you are much better able to budget your move, seeing as you have a finite payment for the movers’ services. The downside is, even if the weight of your belongings turns out to be lower than the initial thought, you’re still obligated to pay the estimated price agreed upon.

A slightly less heard of estimate is the ‘not-to-exceed’ estimate. This estimate is similar to the binding estimate, as it gives you a finite payment. It means that you will not have to pay any higher than the given price. At the same time, if the weight of your belongings is lesser than initially thought, the amount you have to pay will also drop. Not-to-exceed estimates are often considered the best option, especially for long distance moves. It gives the best view of your final costs for the whole move, and even provides some wiggle room in case your estimated cost is lessened.

Ultimately, movers base their estimates on the weight of your shipment, the distance being traveled, and any additional services you request. Before working with a company, be sure to ask for which types of estimates they provide, and decide which option would be best for your particular move. With any estimate, make sure the movers inspect everything you plan to move – leave no item out – to ensure the most accurate estimate possible. 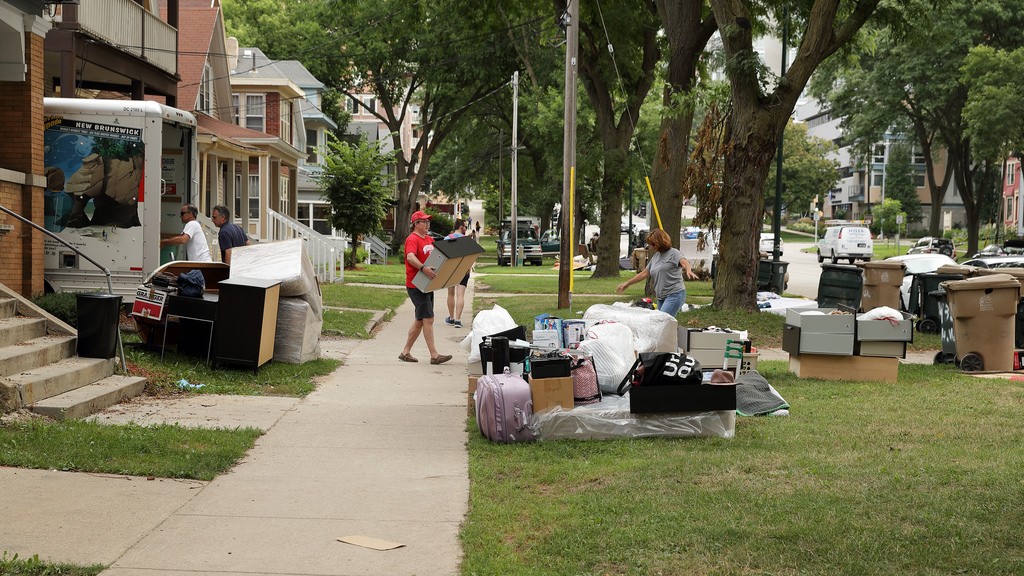 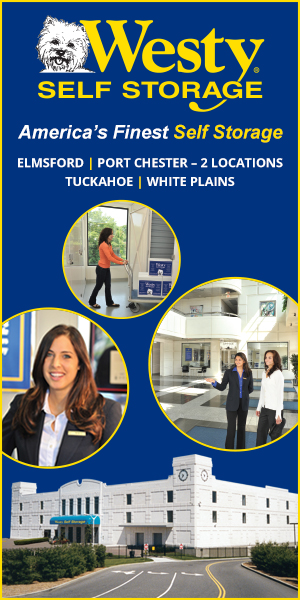